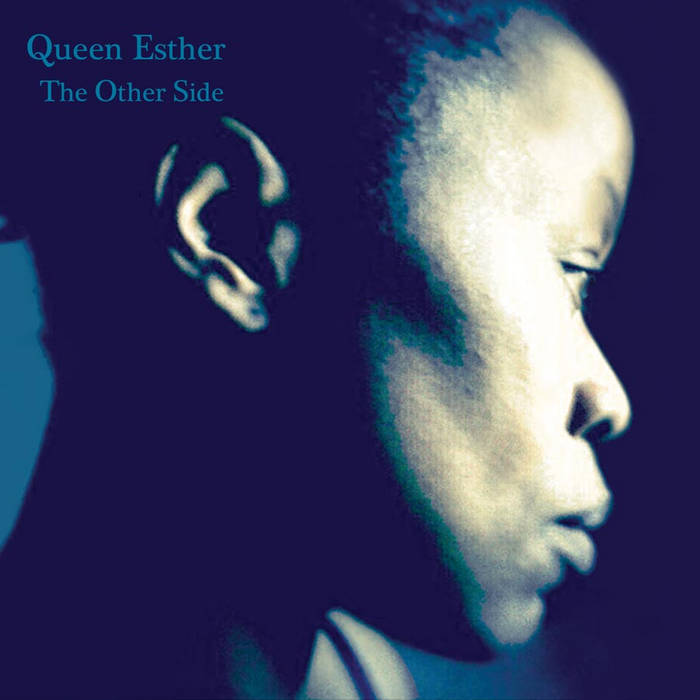 "She sings Steve Miller’s “Jet Airliner” (by the Creole songwriter Paul Pena) and original gospel and rockabilly tunes, but the bulk of the album is devoted to hard-country numbers that could have been taken from a Connie Smith or Lee Ann Womack record but were in fact composed by Queen Esther herself. These are ballads and two steps about romantic crises, and the strategic unsteadiness in her glowing voice suggests not the cool self-assurance of an urban sophisticate but the heart-on-a-sleeve transparency of a small-town innocent. " -- Paste

"Queen Esther literally has the voice of an angel." -- Jersey Beat

"This album is amazing. And very difficult to classify. Can you imagine a black Lucinda Williams? Not like when she plays the blues torn from her first albums, no. A black Lucinda Williams in pop, rhythm, blues and even gender roots Americana. So it sounds, if you can imagine such a hodgepodge somehow, the latest album from this brutal, original, explosive singer." -- El Descodificador, Vanity Fair (Spain)

"Our admiration for Queen Esther is almost beyond measure." -- Rootstime (Belgium)

"It’s the melancholy country cuts that Queen Esther excels in. 'I’ve Come Undone Again' is a particular highlight; a splendid slice of melancholy country complete with Hank Williams-esque melody and all. 'Love Is a Wrecking Ball' and 'I Feel Like Going Home' are wrought with emotion and are likely the best tracks here." -- Americana UK

"Every song is sung with passion and fire, by this underrated female singer who should be a musical giant." -- Country Music People (UK)

“Queen Esther’s new album The Other Side is unlike anything you’ve heard in recent years…or possibly ever.” -- Muruch.com

"Queen Esther's vocals, even at their hardest-rocking, invoke the high-and-lonesome plaintiveness of the honky-tonk bluegrass/rockabilly continuum as much as they do the harsher-timbred blues tradition." -- Living Blues

"A masterpiece of an extremely talented singer/songwriter who can compete with the major players in this field, such as Lucinda Williams." -- Blues Magazine (The Netherlands)