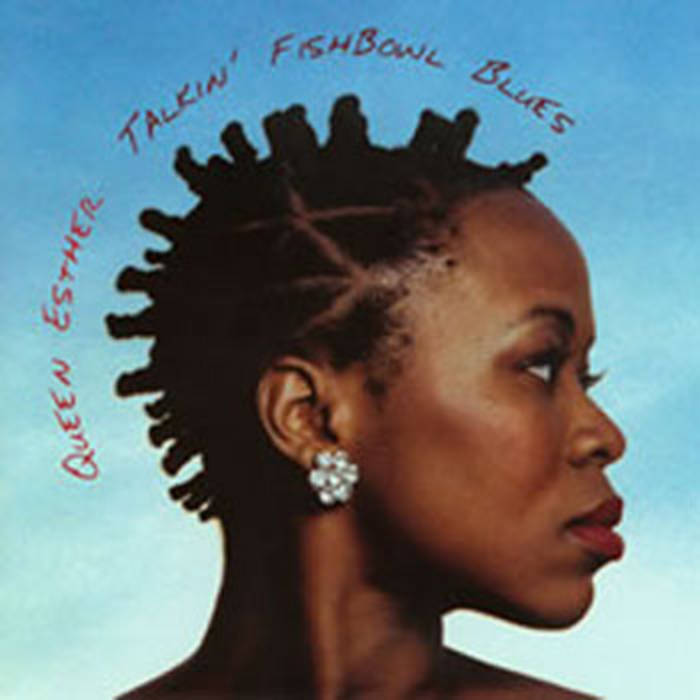 “Not really a blues album, yet aptly tagged as ‘Black Americana,’ Manhattan-via-Austin super-side-woman Queen Esther melds roots. pop and R&B in a way that Lucinda Williams, Melissa Etheridge and Sheryl Crow never could on their best days.” - Amplifier Magazine

"Maybe you've heard Queen Esther singing the blues with James Blood Ulmer or Elliott Sharp. Maybe you saw her singing jazz in the theater production of Harlem Song. Either way, her proper debut album Talkin' Fishbowl Blues will take you by surprise. This record ROCKS! In her bio, she described her sound as "If Keith fired Mick and decided to let Tina Turner front the band with Gram Parsons riding shotgun," and that's actually right on the mark. There's a decidedly Stonesy swagger to many of these tunes with just a touch of twang, and Queen Esther shows herself to be just as versatile a vocalist as Tina, covering not only the lead vocals but nearly all the background vocals as well. She's got a great voice (four octave range), and maybe it's her theater background, but all her vocals (even the backing vox) are filled with passion and brimming with personality. She even adopts something close to Mick's country honk for the title cut. Queen Esther writes about what she knows: mostly being a young woman transplanted to New York City and relationships, but she's a keen observer and turns some great phrases throughout. The band is rock & roll basics: guitars, bass and drums -- and more guitars, and they play with just the right mixture of being together but playing loose. Jack Sprat's production is crisp but not glossy, and there's a freshness to the performances that implies they didn't play these songs to death hoping for the "perfect" take. There are guitars all over the place, including some tasty lap steel on "Taster's Choice," nice wet sounding tremolo guitar on "Get It Right This Time" and patented Keith Richards' riffs on "Talkin' Fishbowl Blues." "New York City" is built on an irresistibly funky groove, with sassy backup vocals and twangy slide guitars all over the top while Queen Esther just belts it out. But just when you think you might have Queen Esther's "Black Americana" sound figured out, she offers up the a cappella, gospel-flavored "Help Me," where she sings at least four parts, harmonizing with herself. Then she turns around and gives a straight reading of "Stand By Your Man"(!), even supplying her own cornball country choir for the backing vocals to close out the album. You'll have to set your preconceptions aside for this one. Queen Esther is active in the theater and performance art worlds, sings the blues, sings jazz with the JC Hopkins Biggish Band, and now has offered up a great rock & roll album. Is there anything this woman can't do?" - AllMusic.com (4 out of 5 stars)